I’ve seen them all and SO lucky to have pictures to prove it.  I love live music!  There is nothing like seeing a band when they’re at their creative best.  NOT at their most popular cuz sometimes thats not when they were hungry and passionate about the music.  I’m gonna give you 10 of my favorites.  As always there are so many more!!! 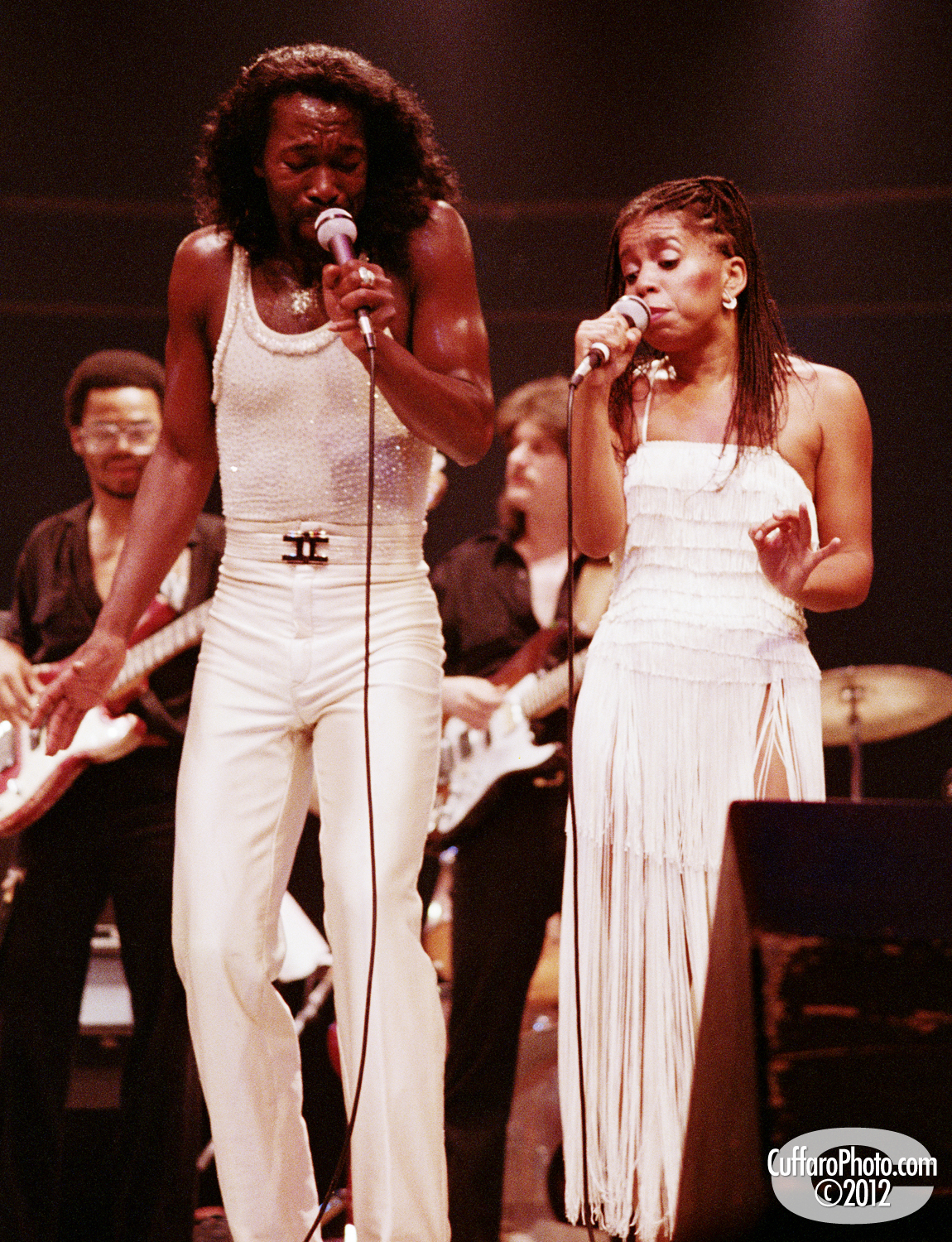 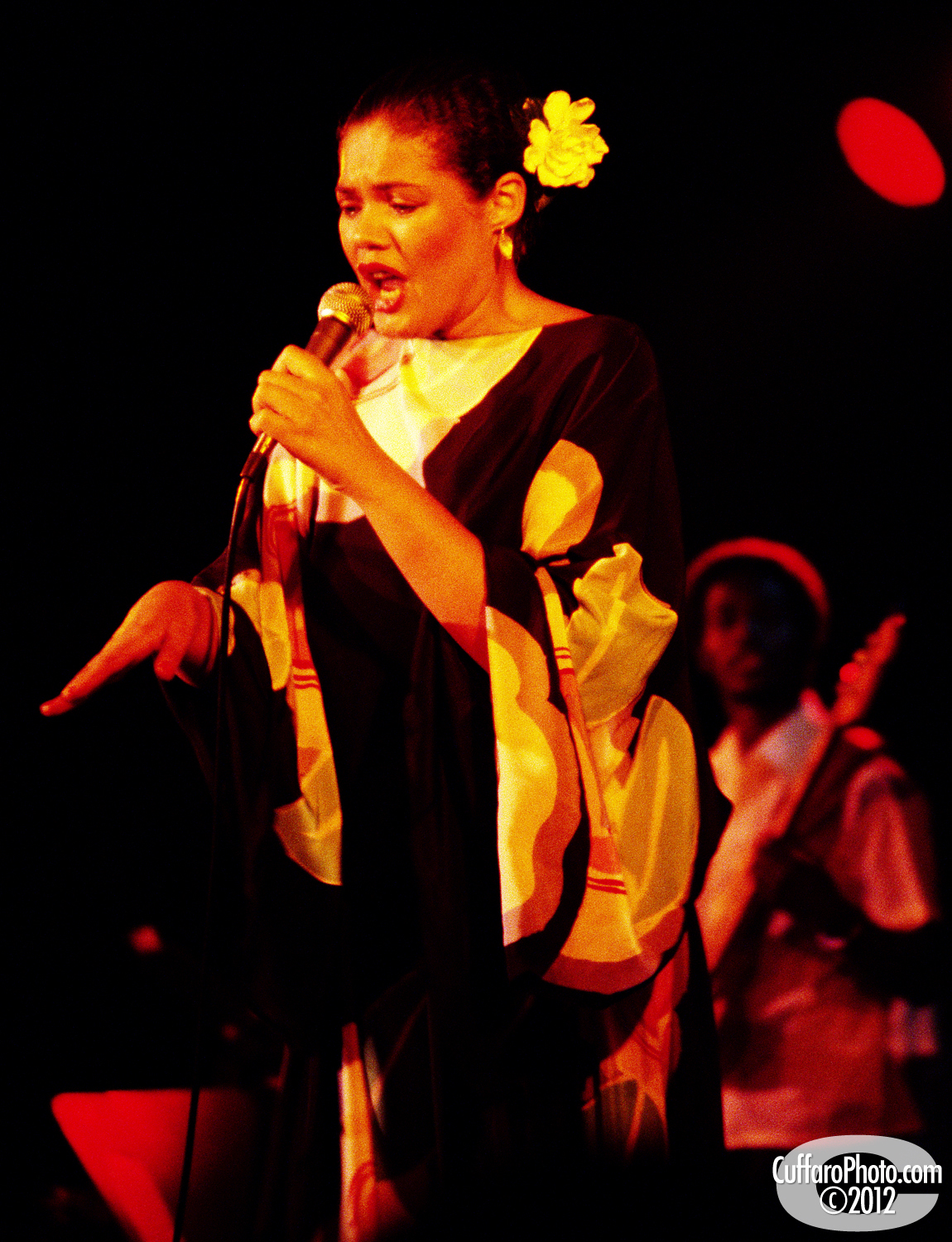 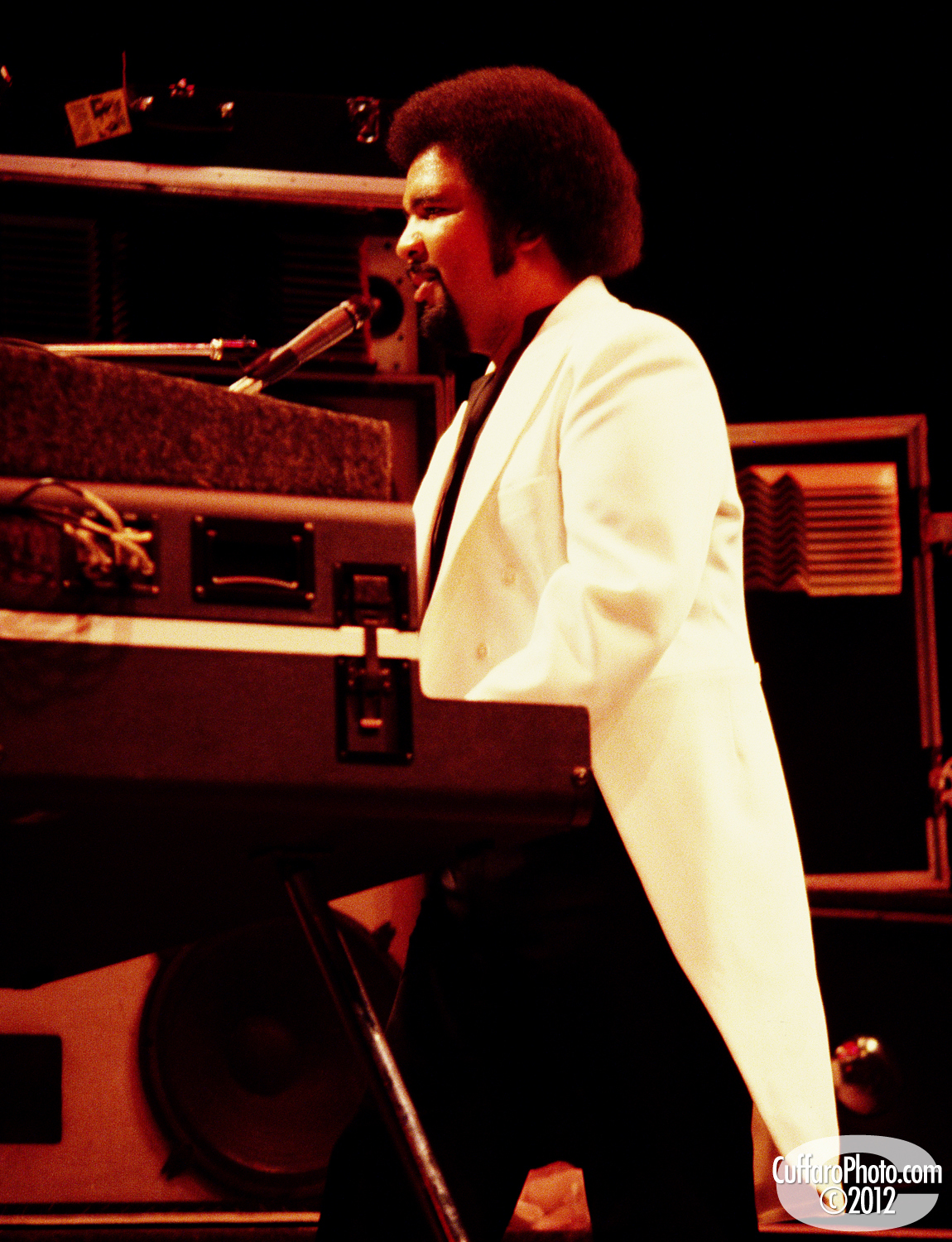 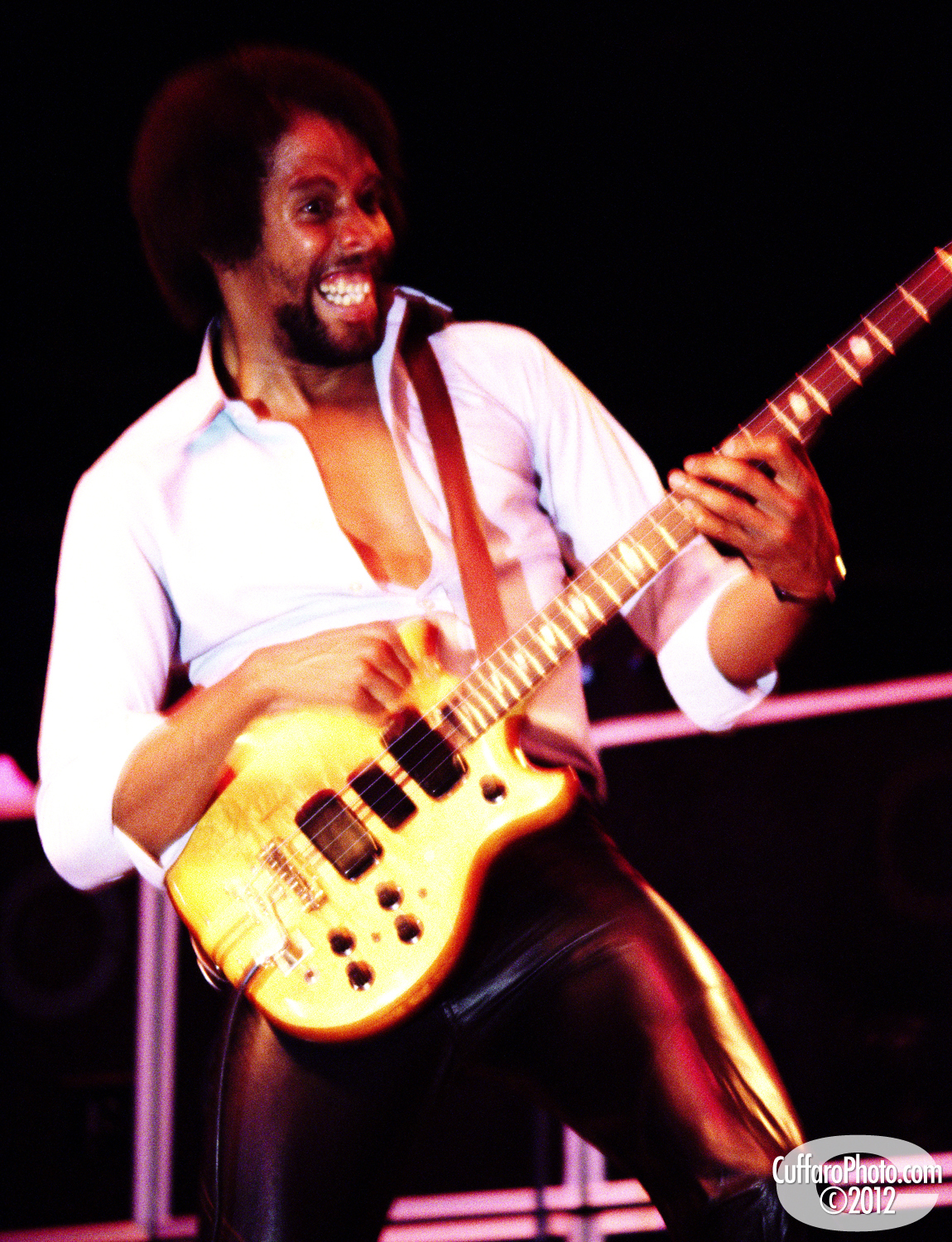 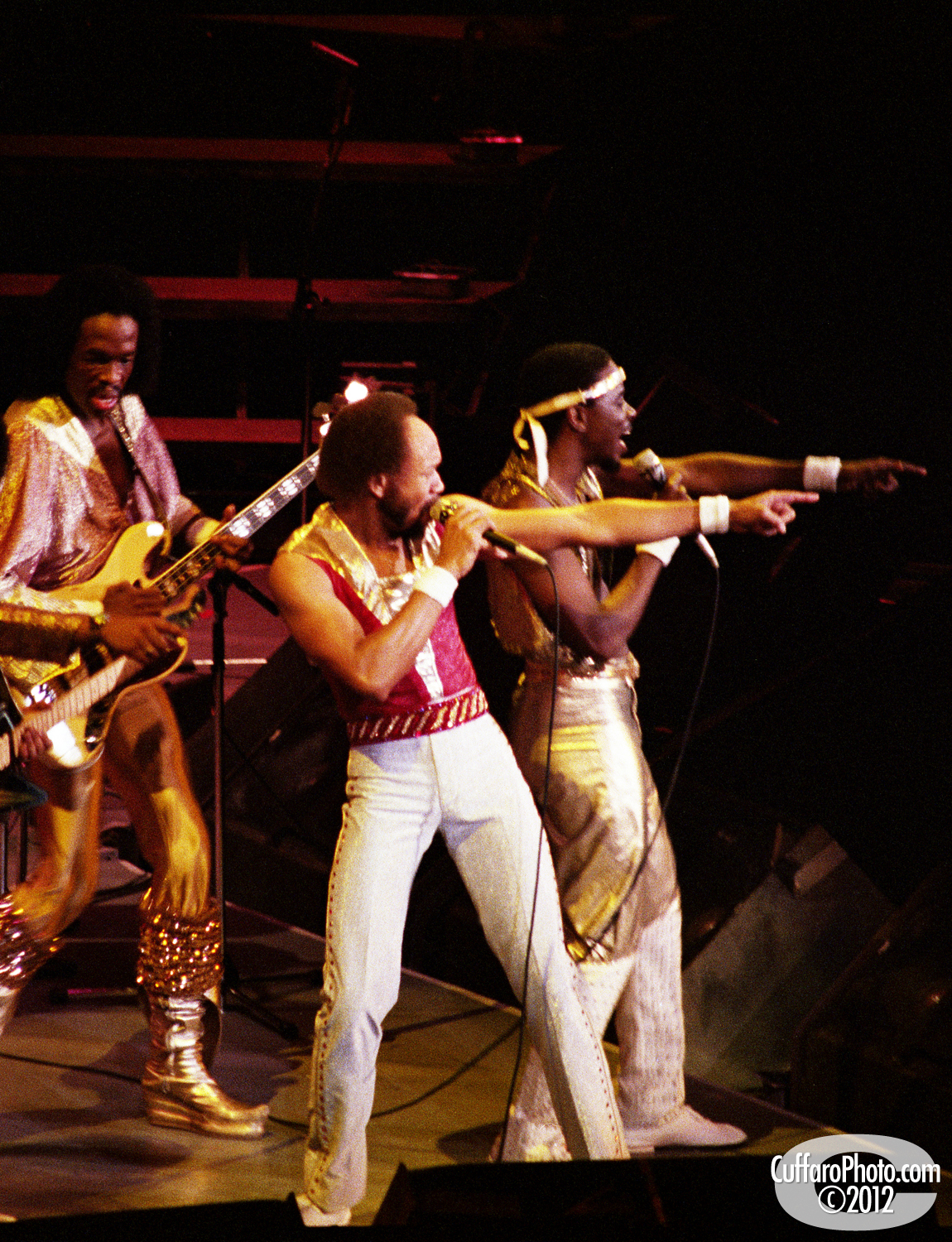 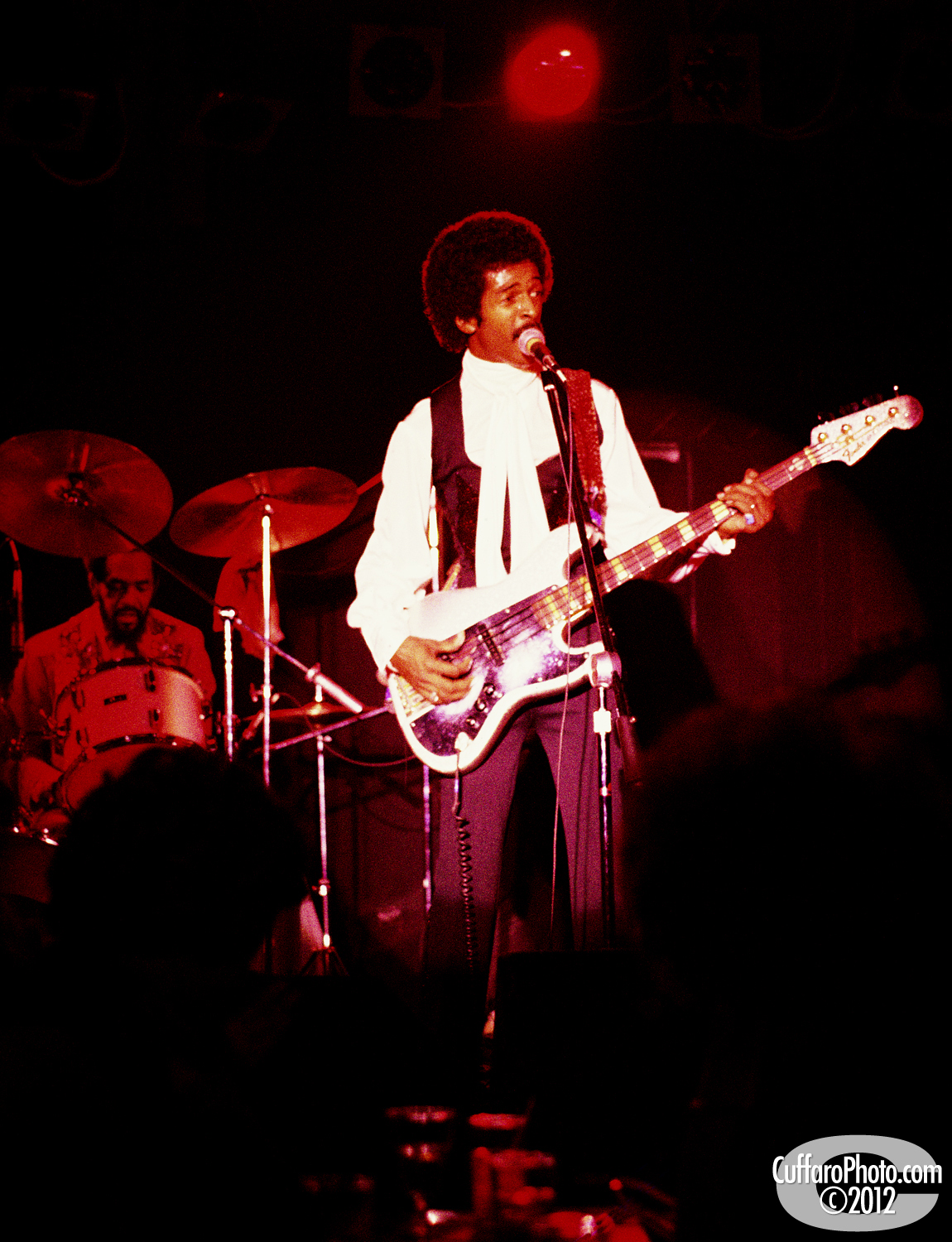 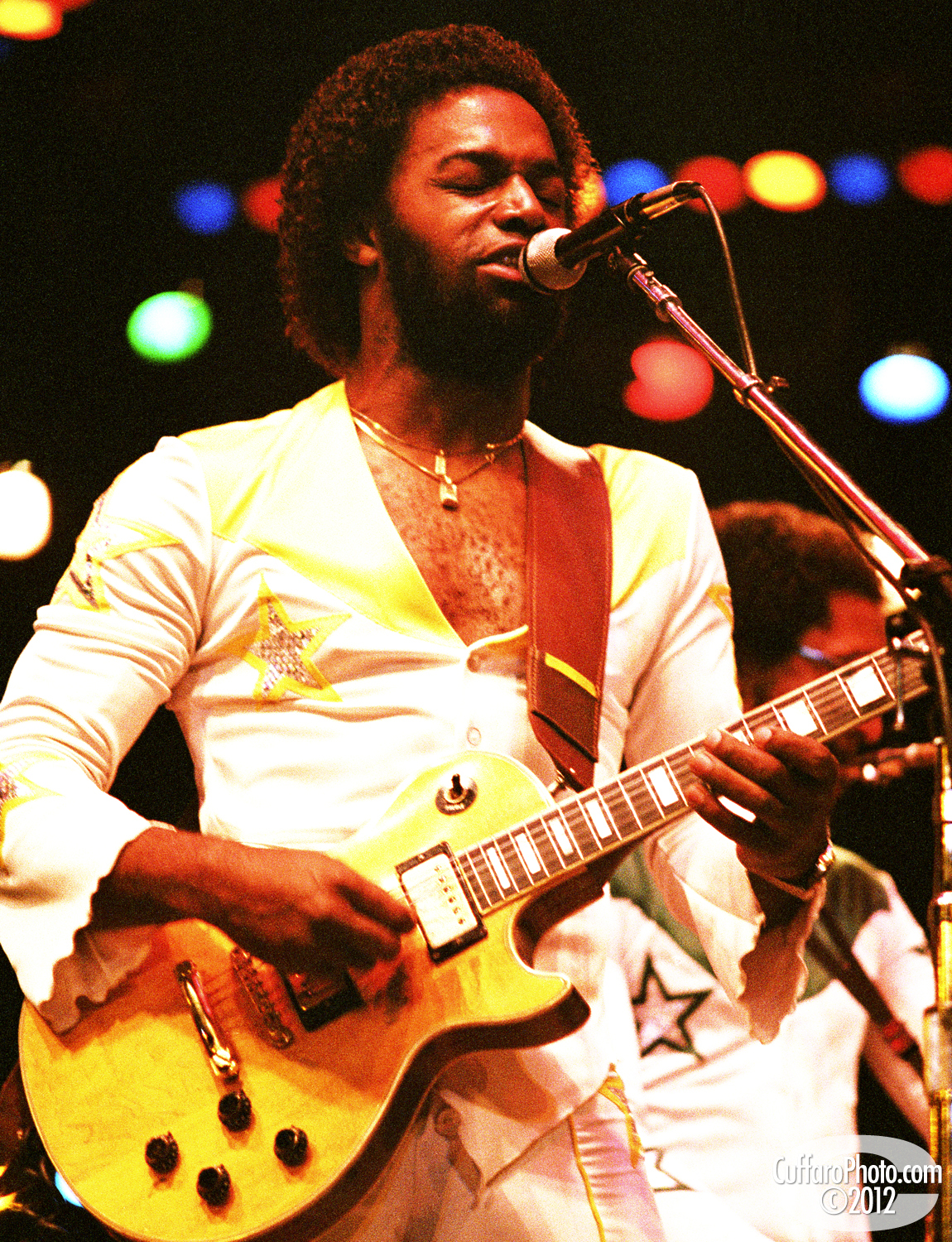 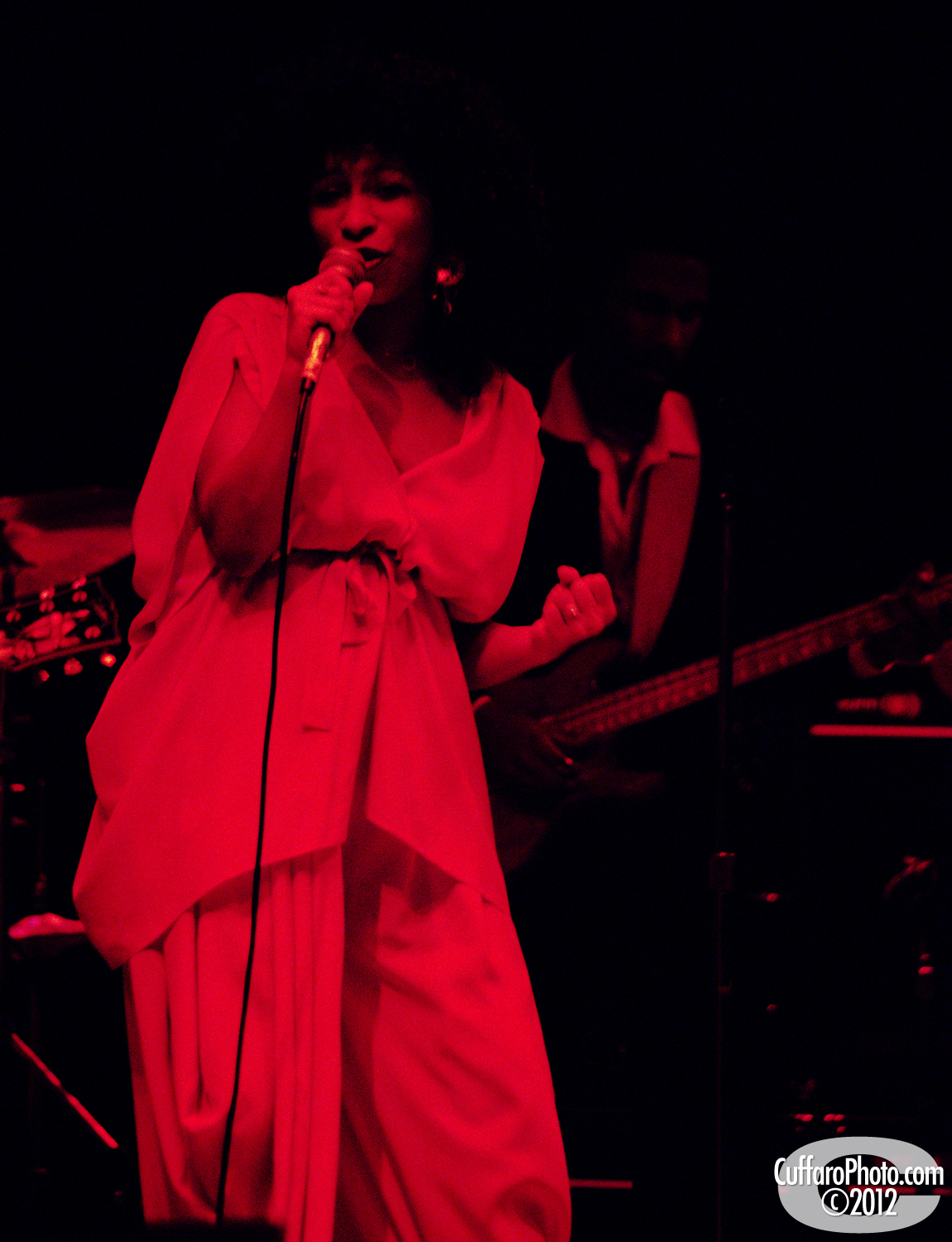 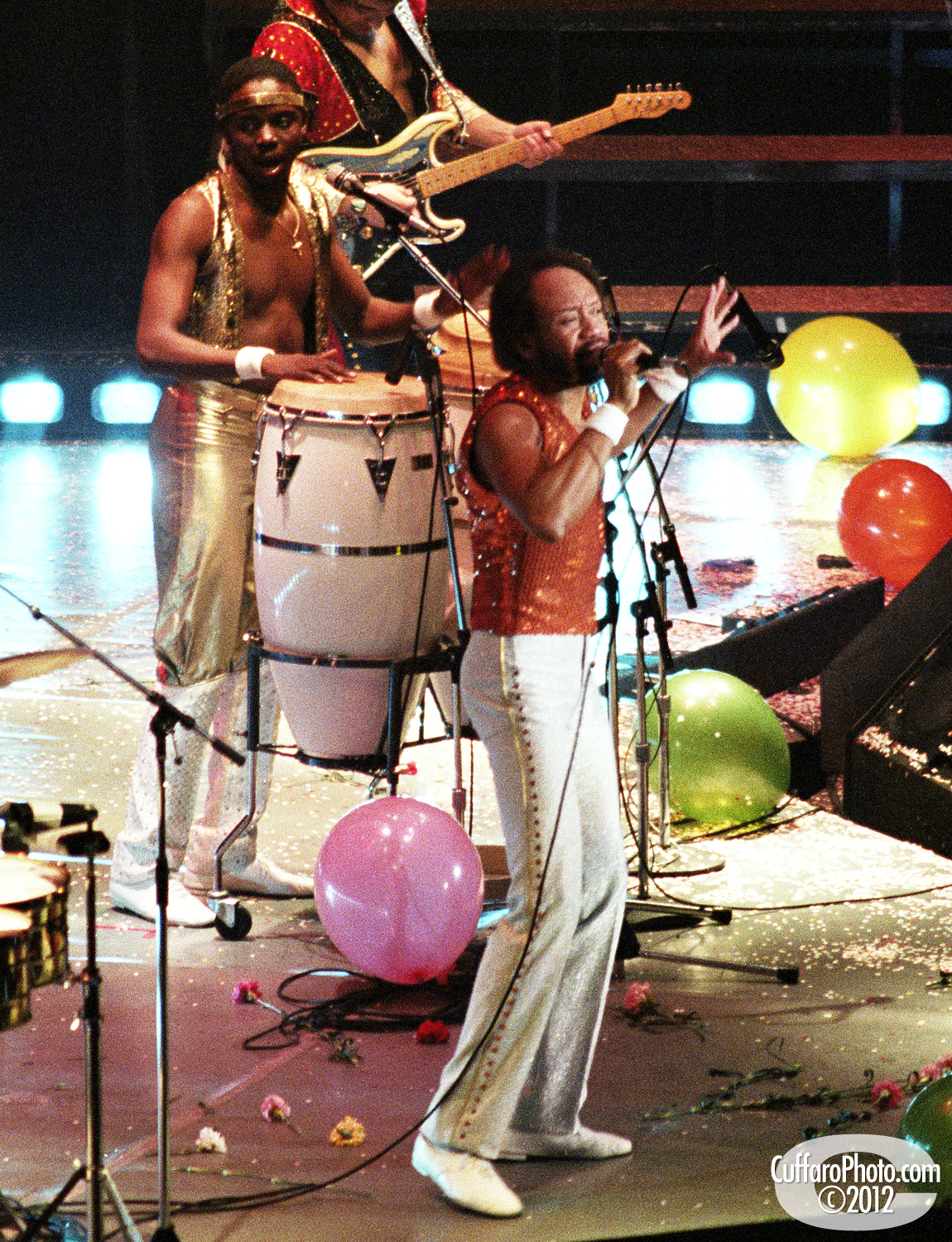 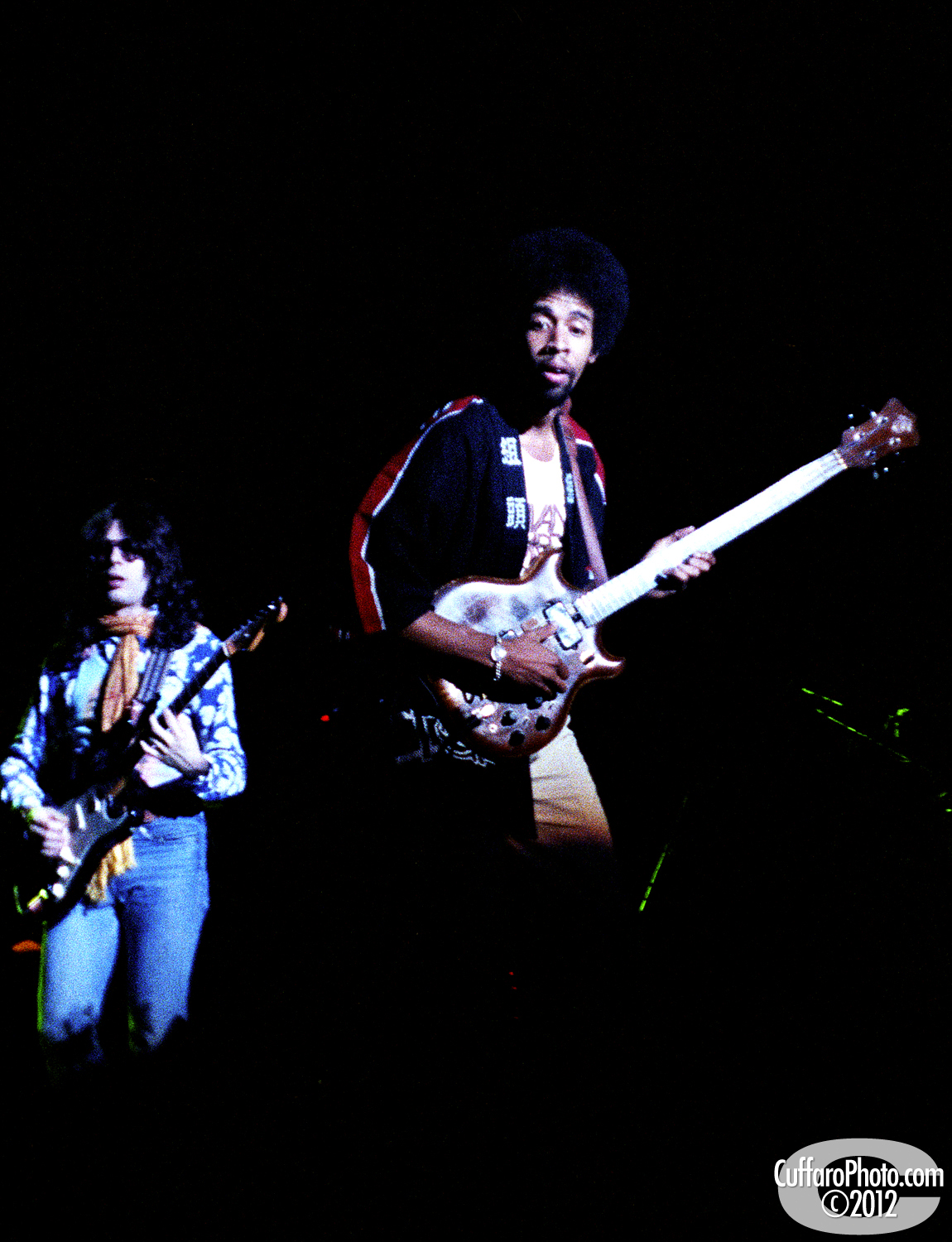 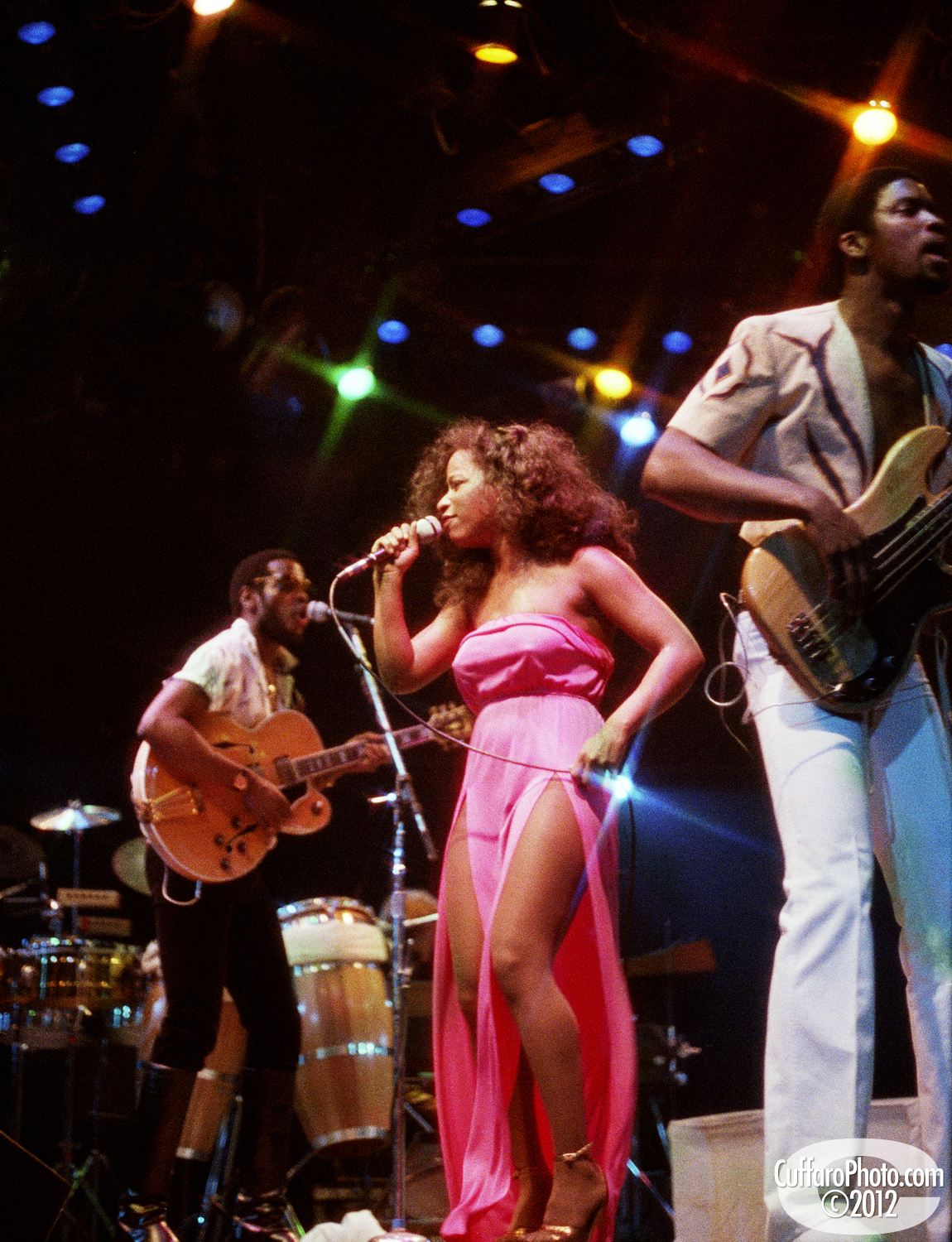 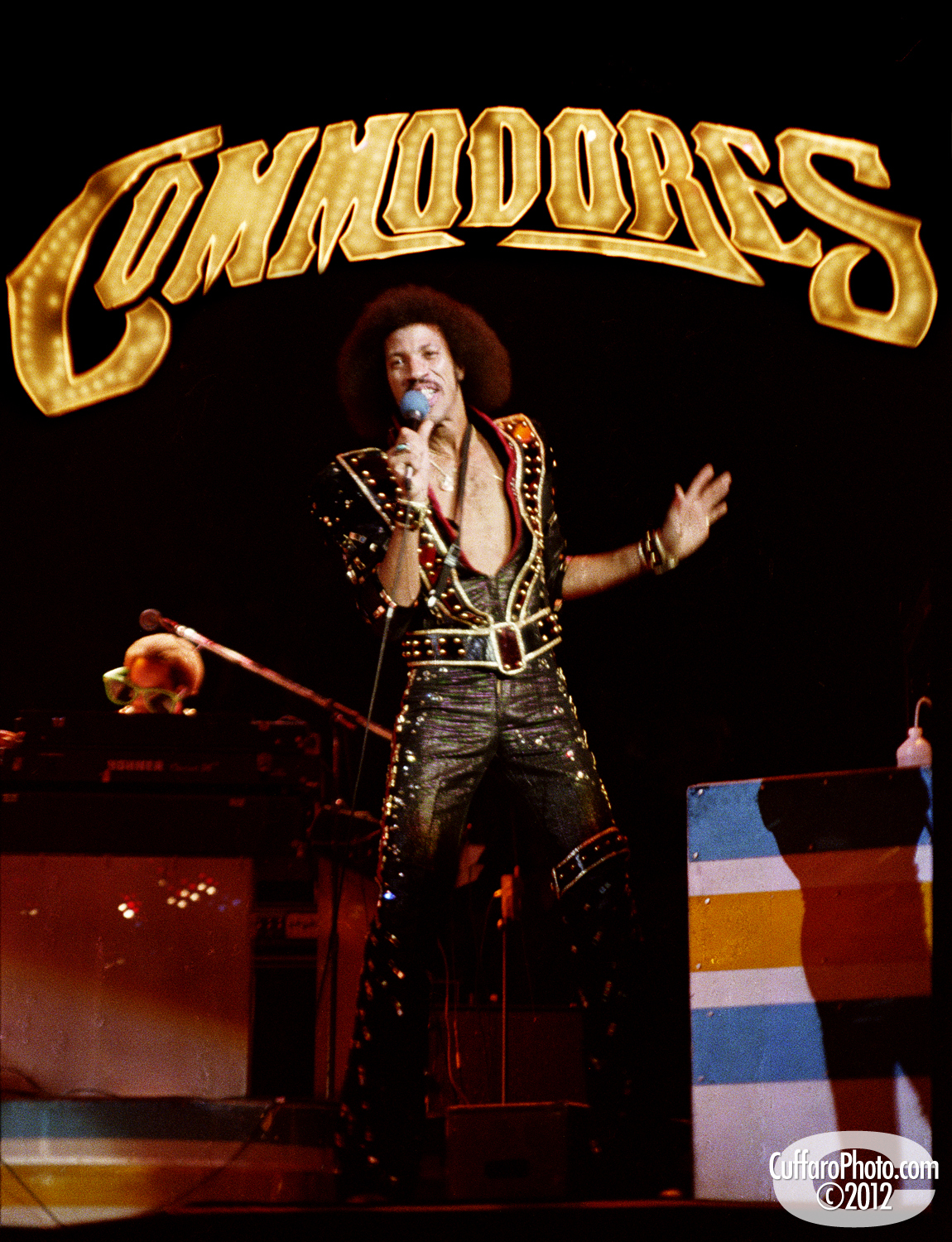