I shot a lot of album covers back in the day and to be honest I only really liked a few of them.  I shot the photos for everything from single sleeves, CD covers, box sets, anthologies and every shape of packaging in between.  More than I can really remember, but here’s a few I’m proud of… 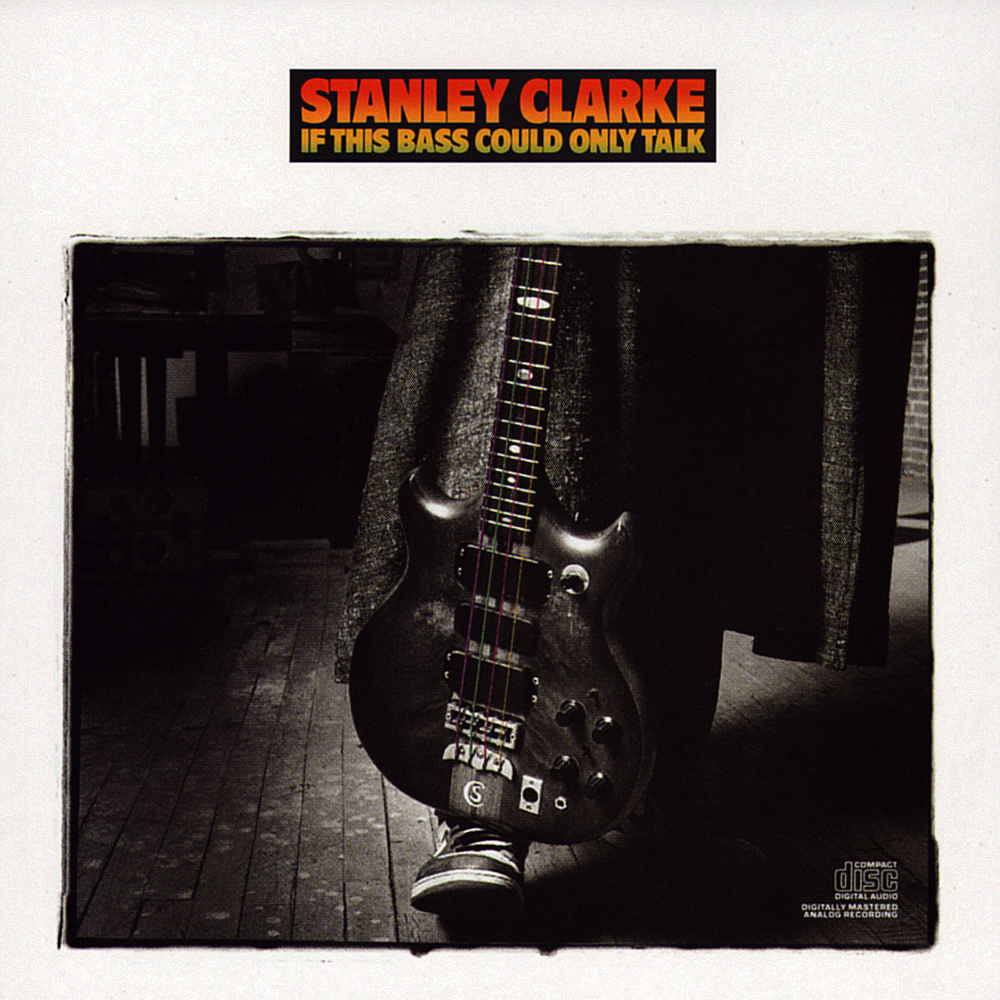 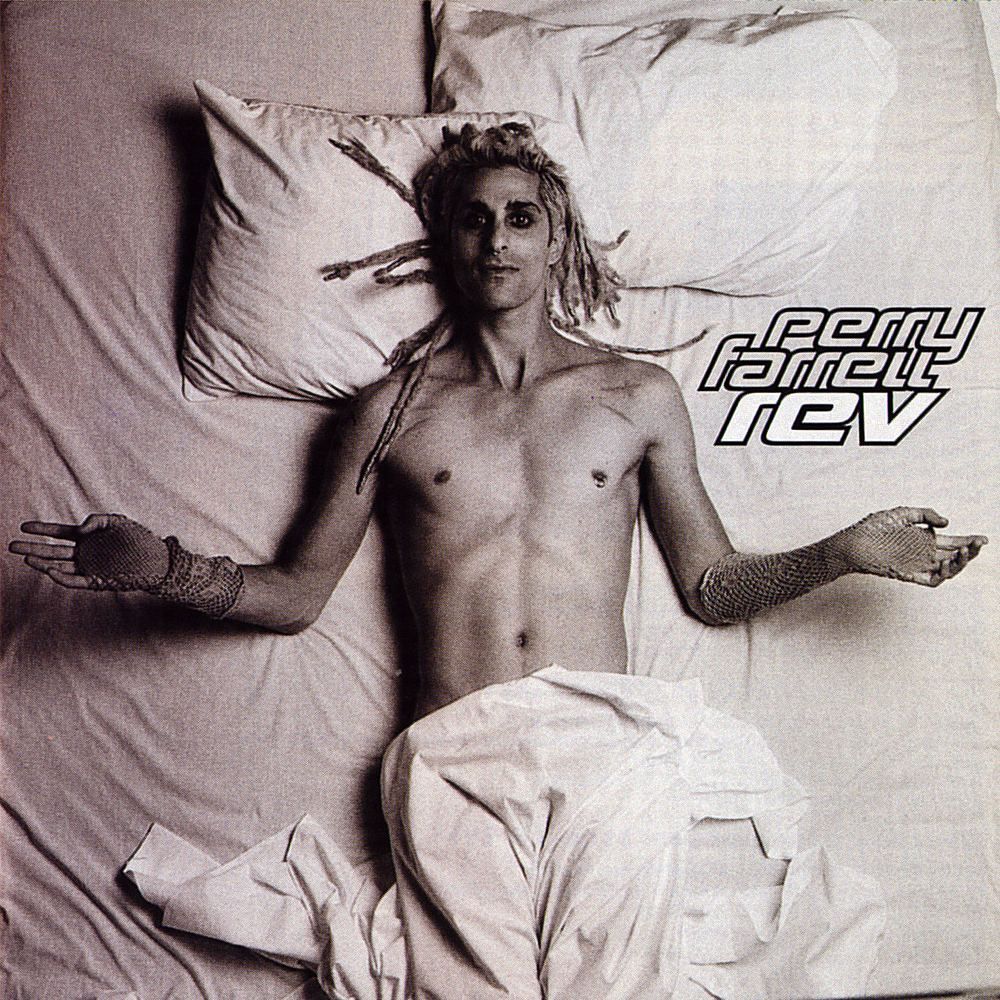 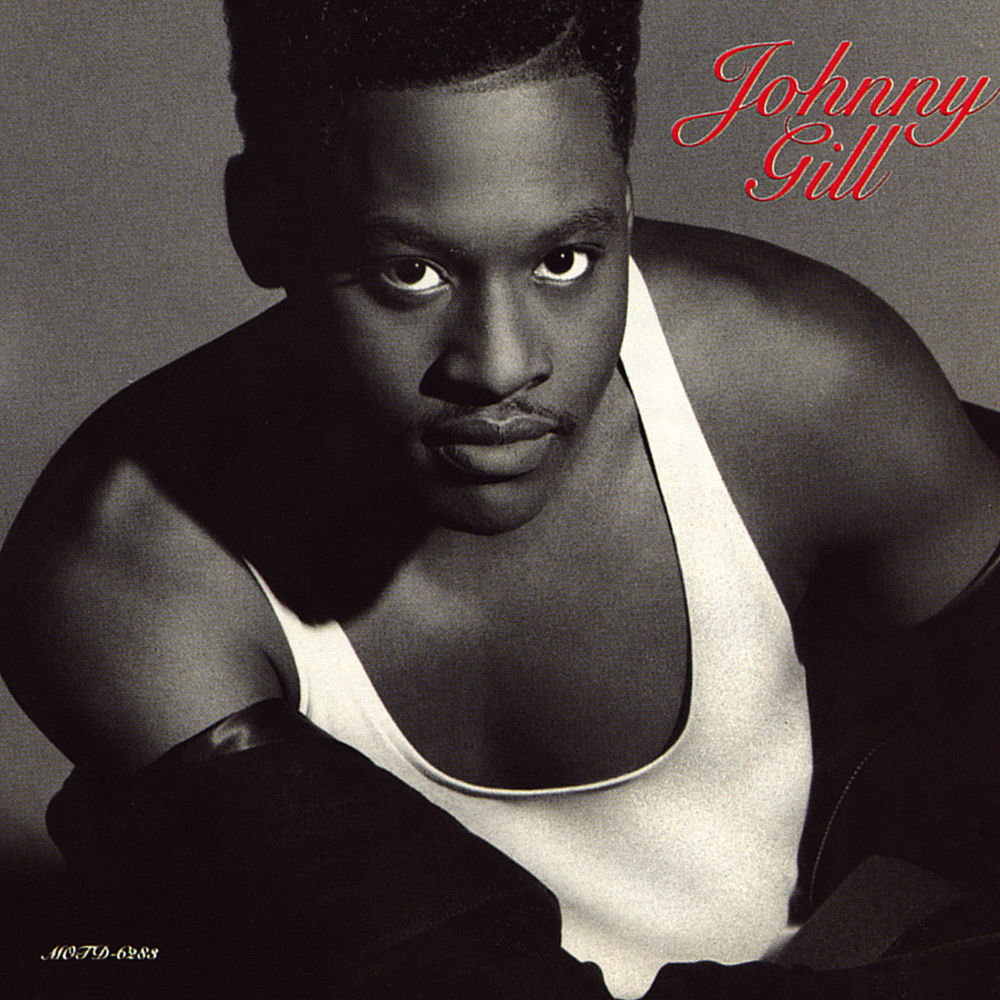 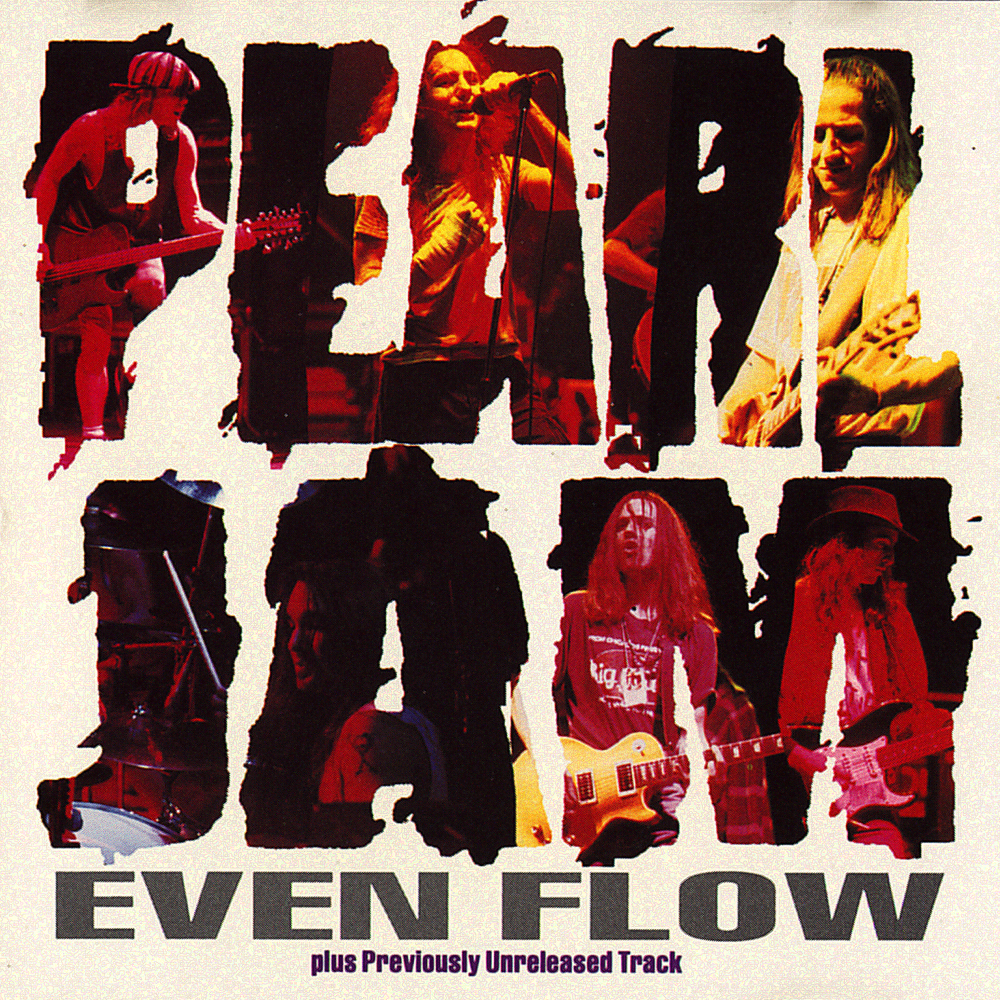 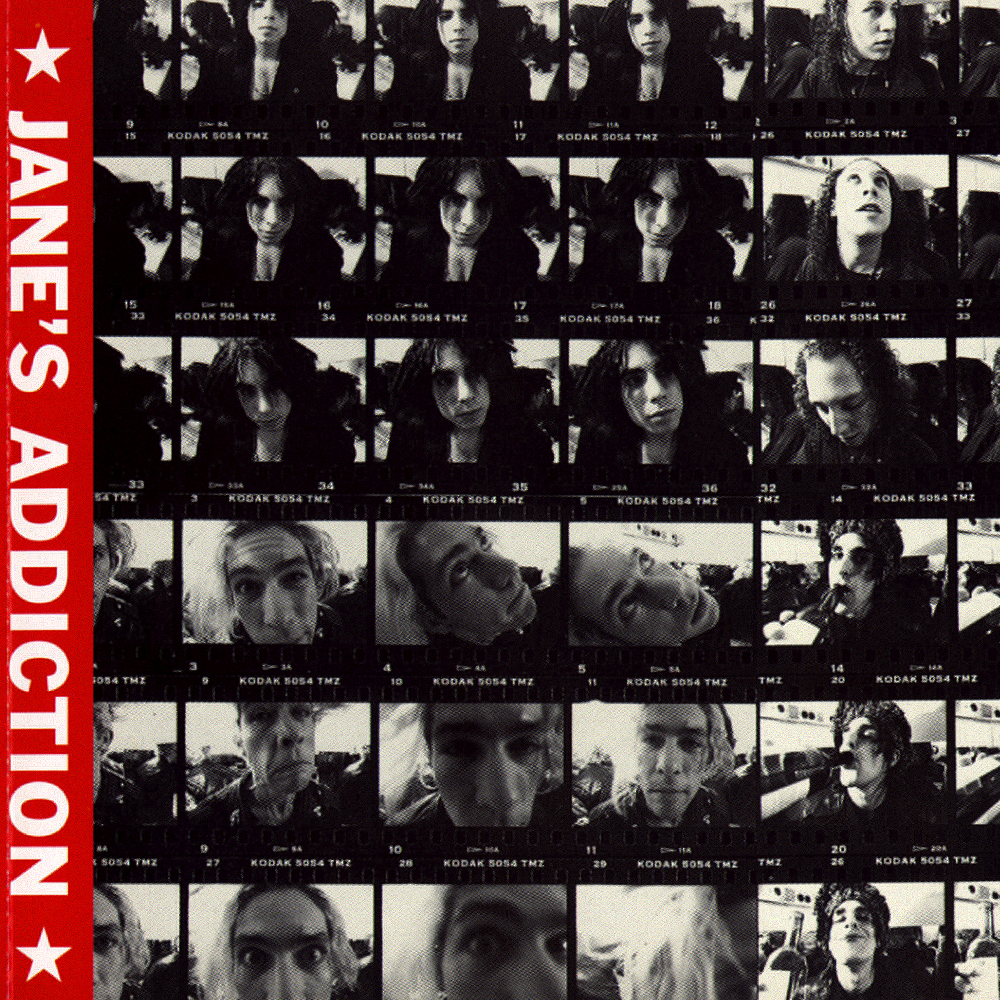 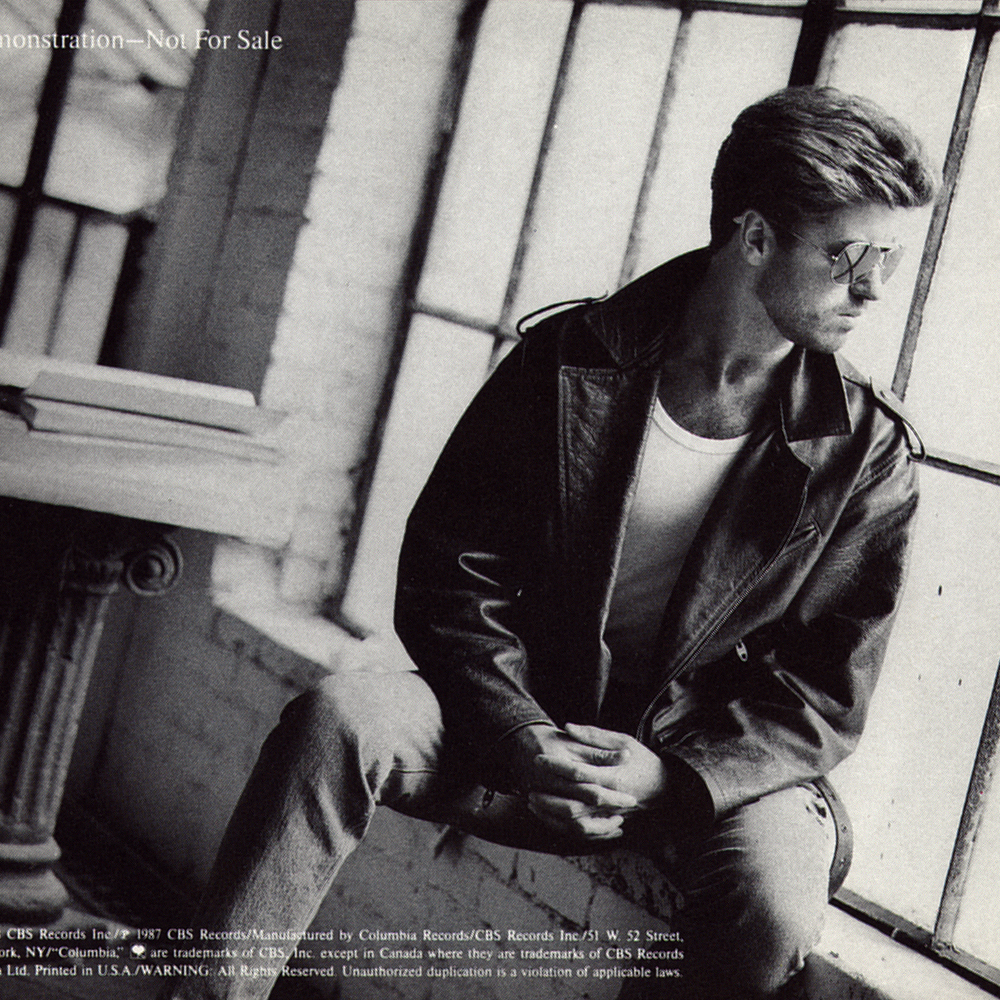 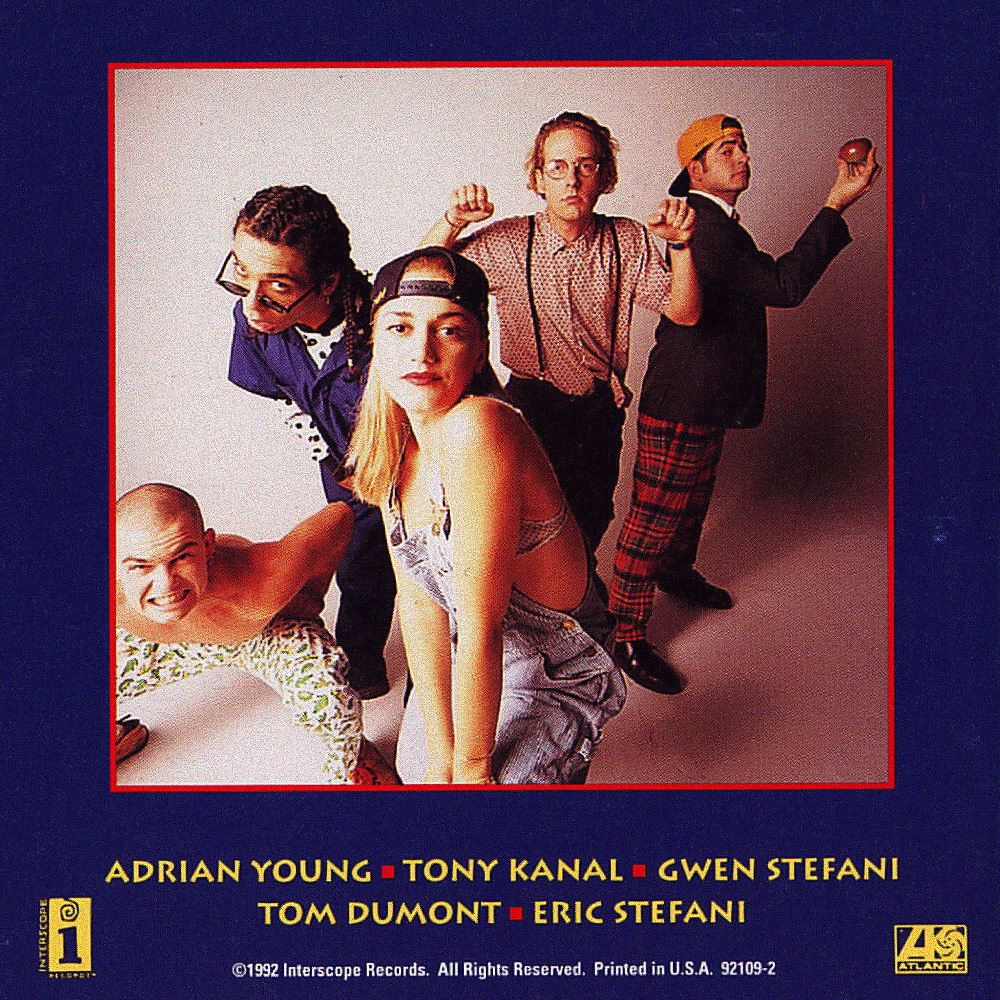 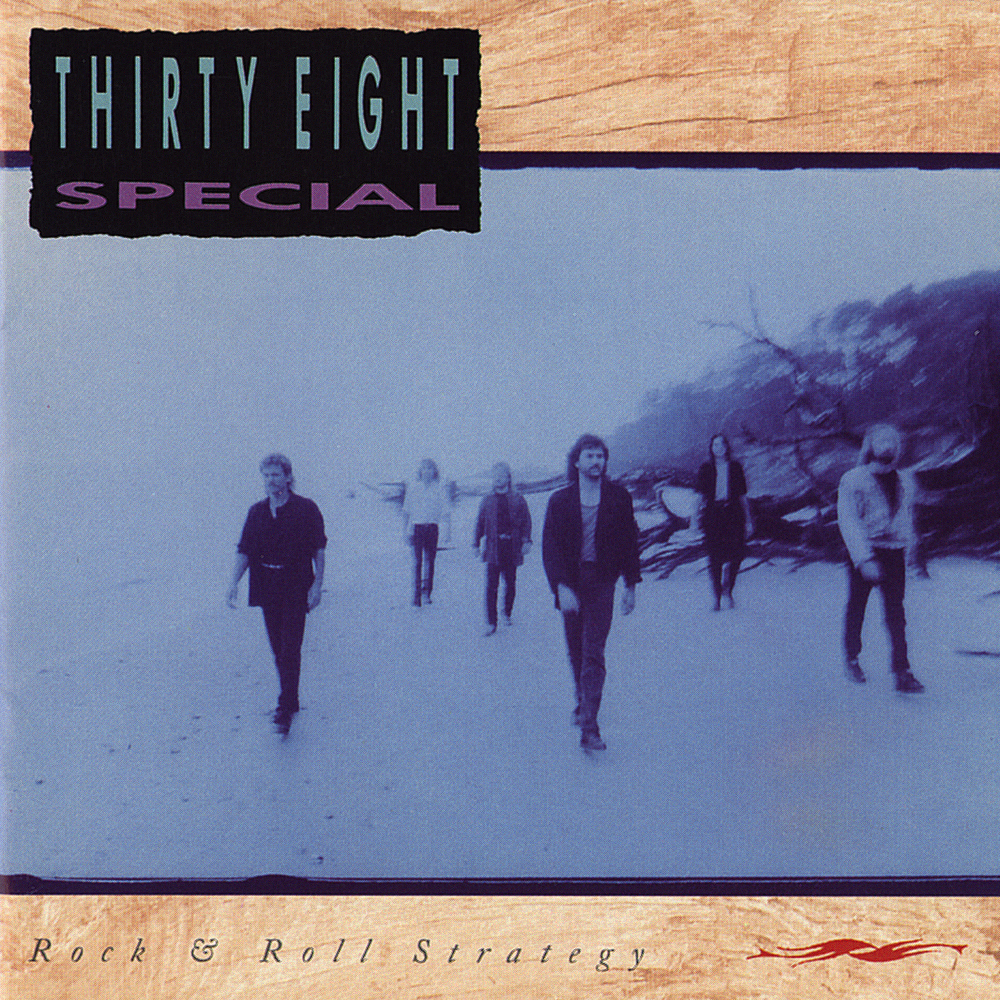 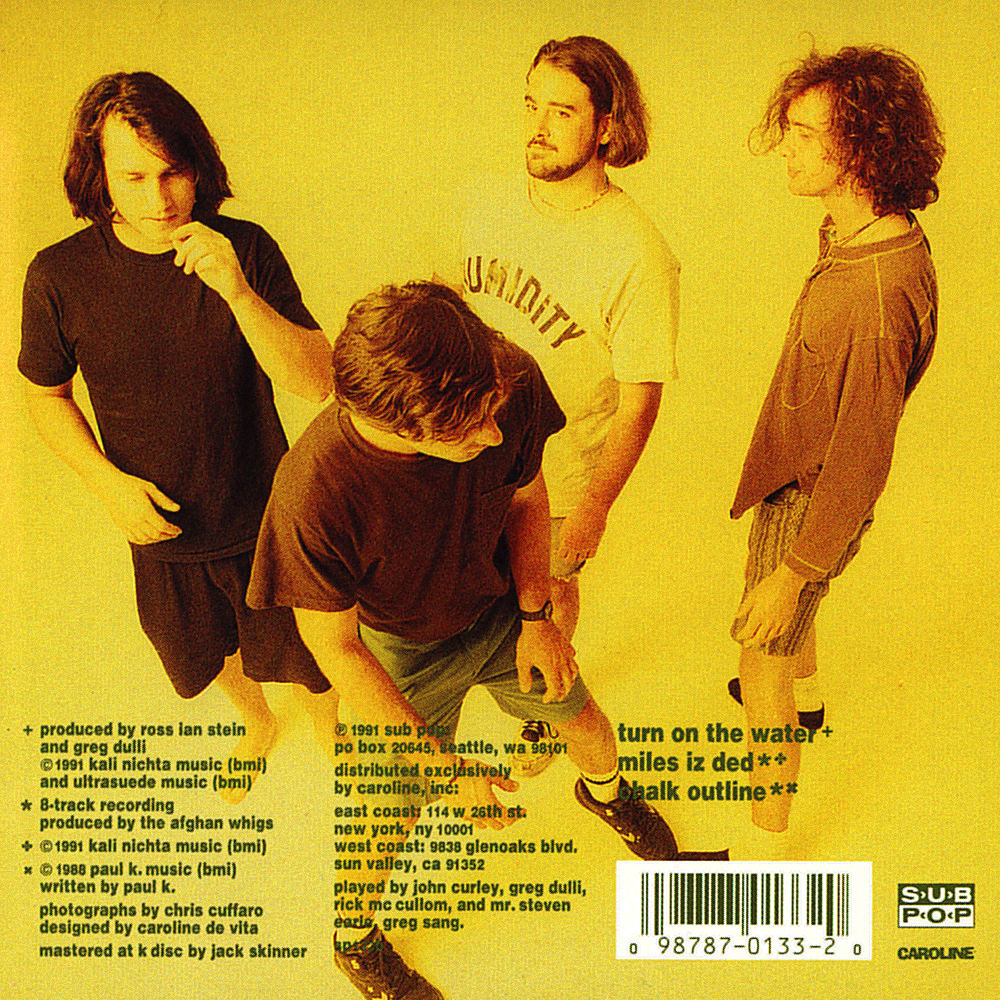