It was 24 years ago when I directed my first music video with Pearl Jam.  That’s a long time ago.  A lot has been written and said about this video through the years.  Even on YouTube people like to tell the story or at least what they think is the story behind the video.  I’m going to give you 10 basic facts on who, what, why and how this happened.  GO HERE TO SEE IT… http://cuffarophoto.com/pearl-jam-jeremy/ 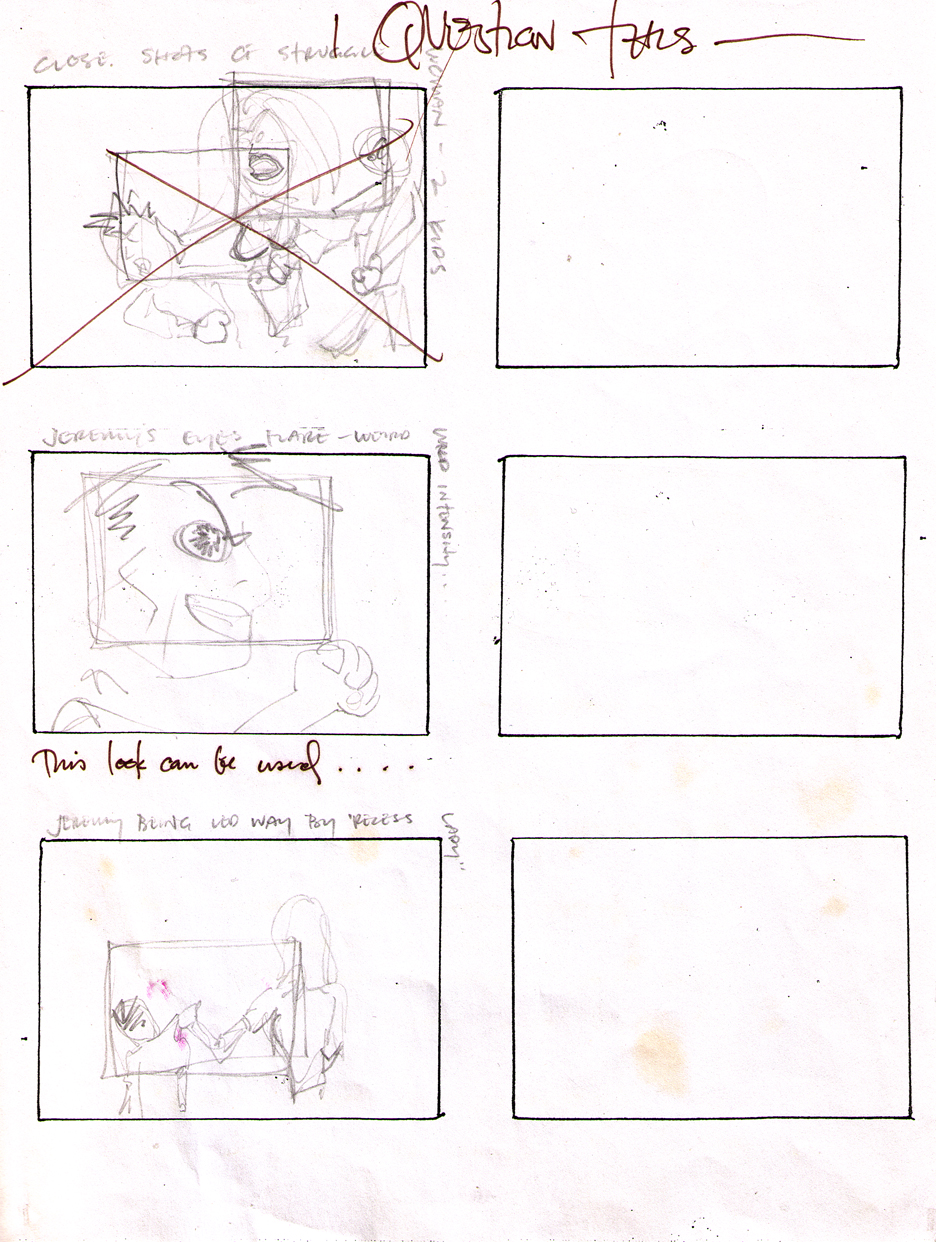 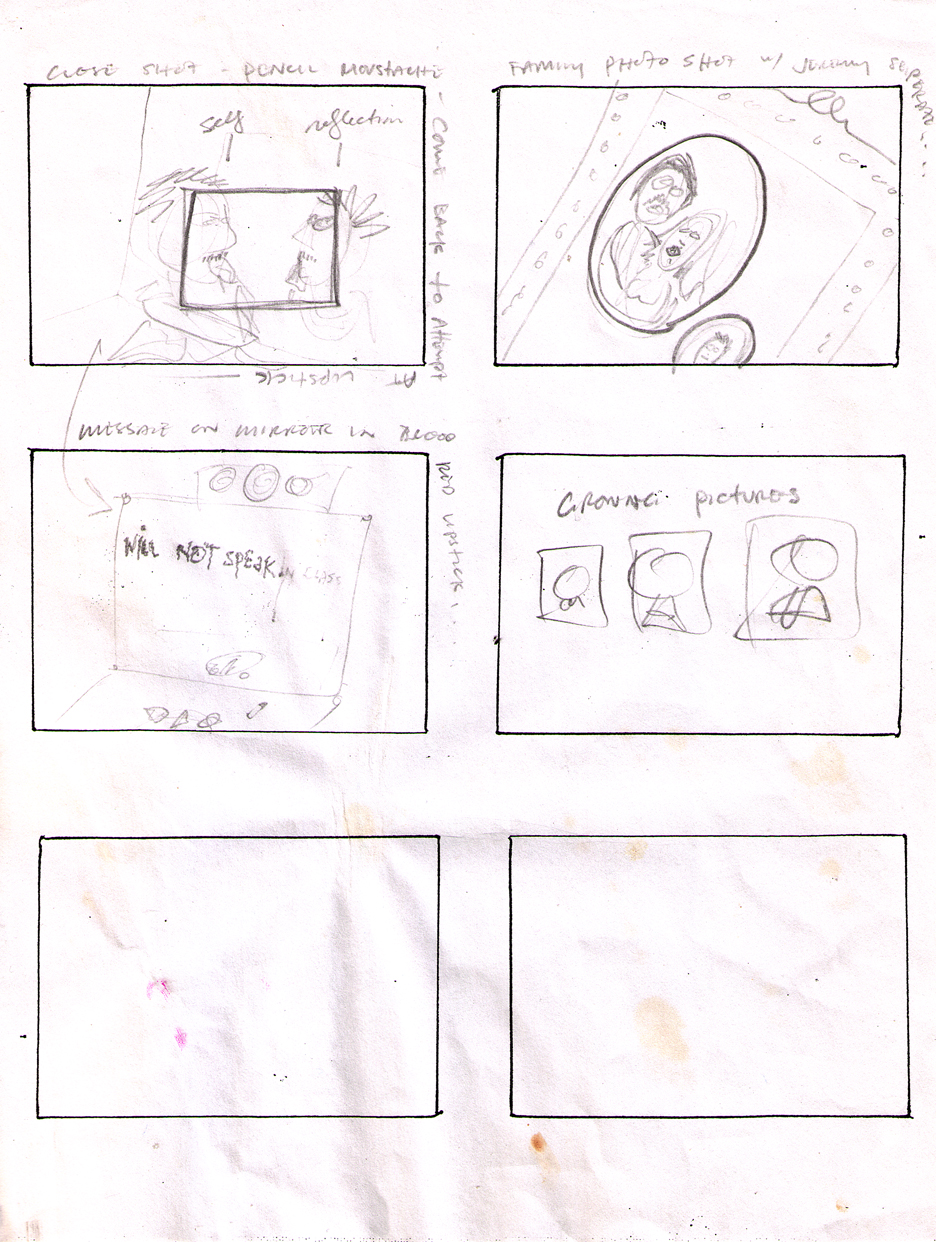 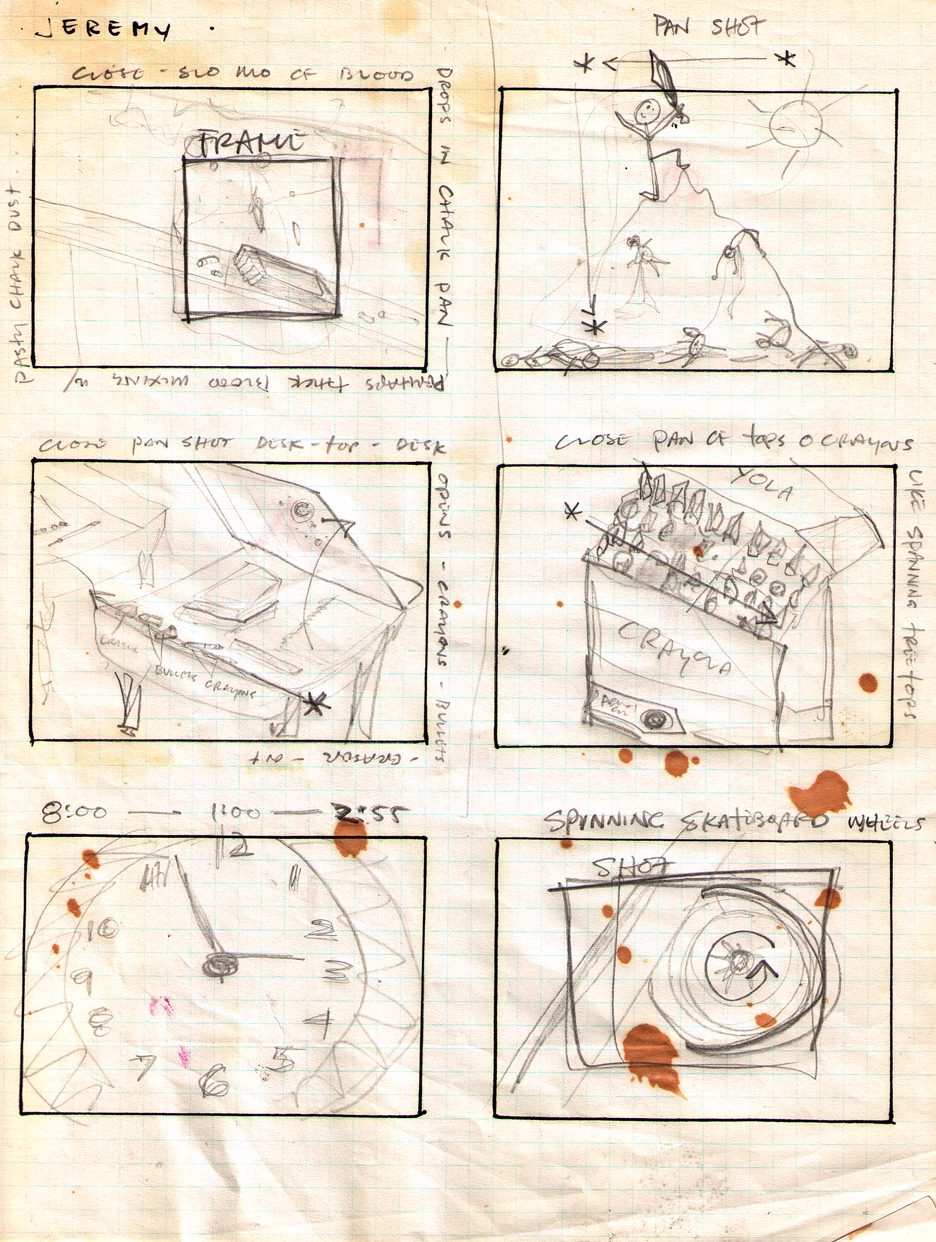 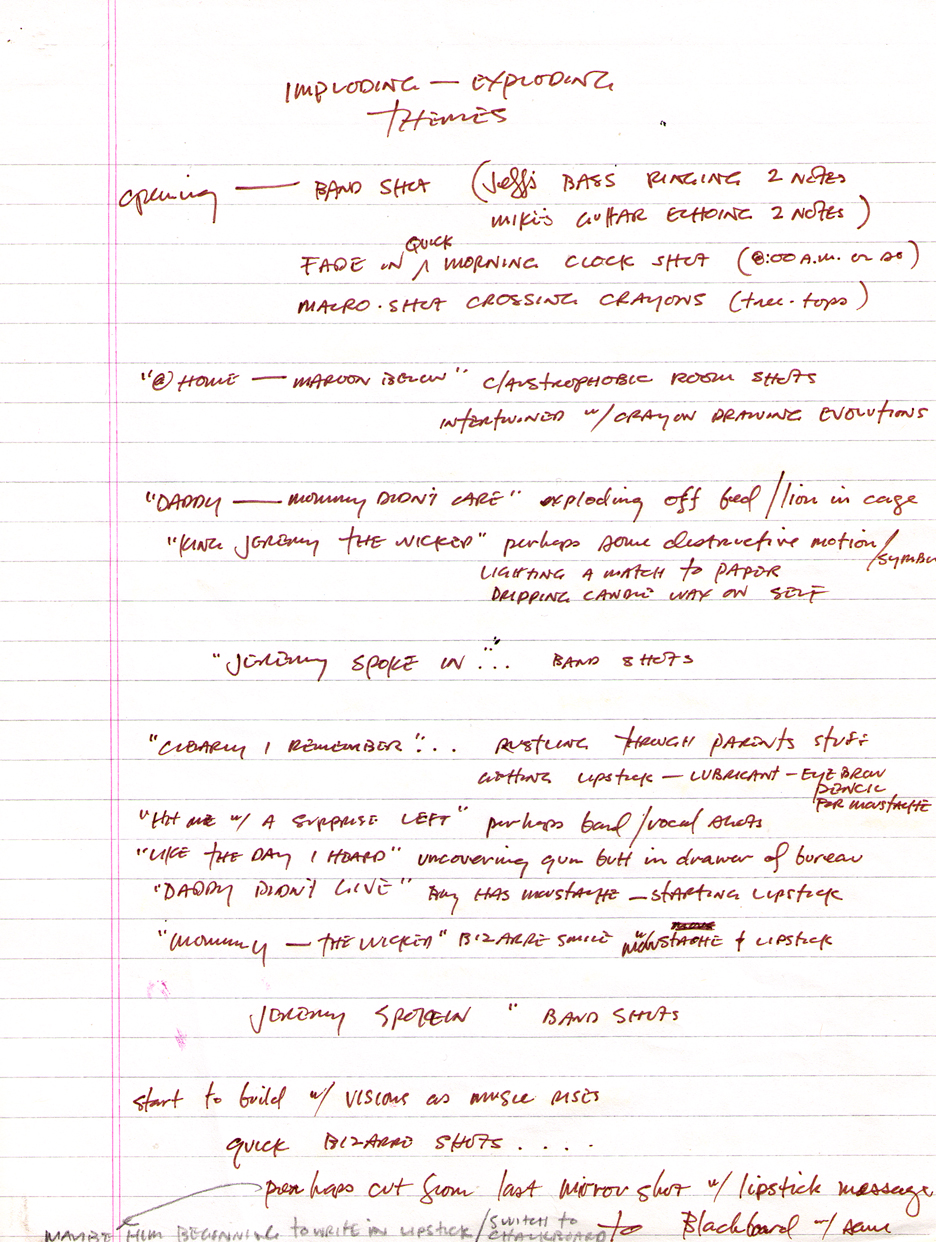 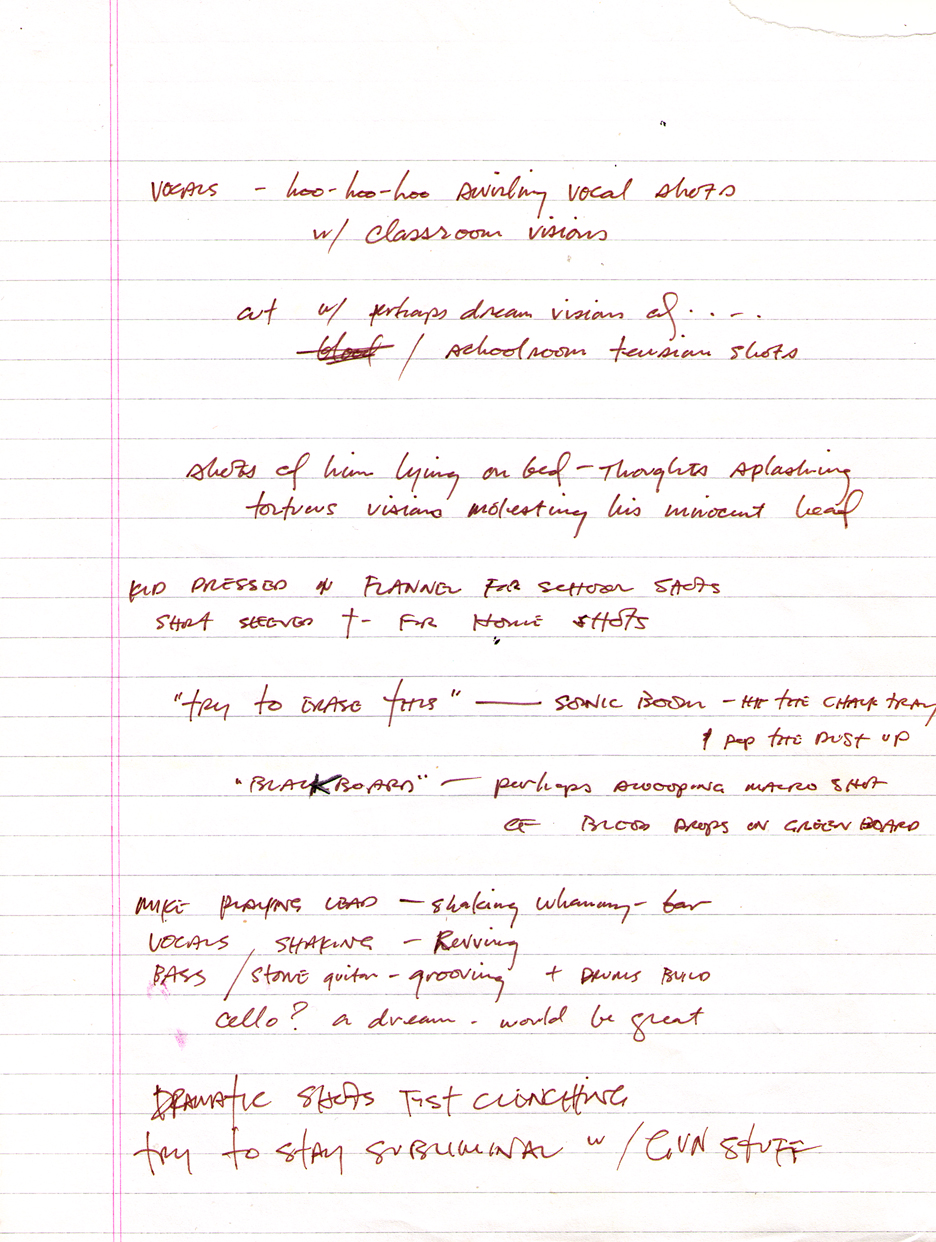 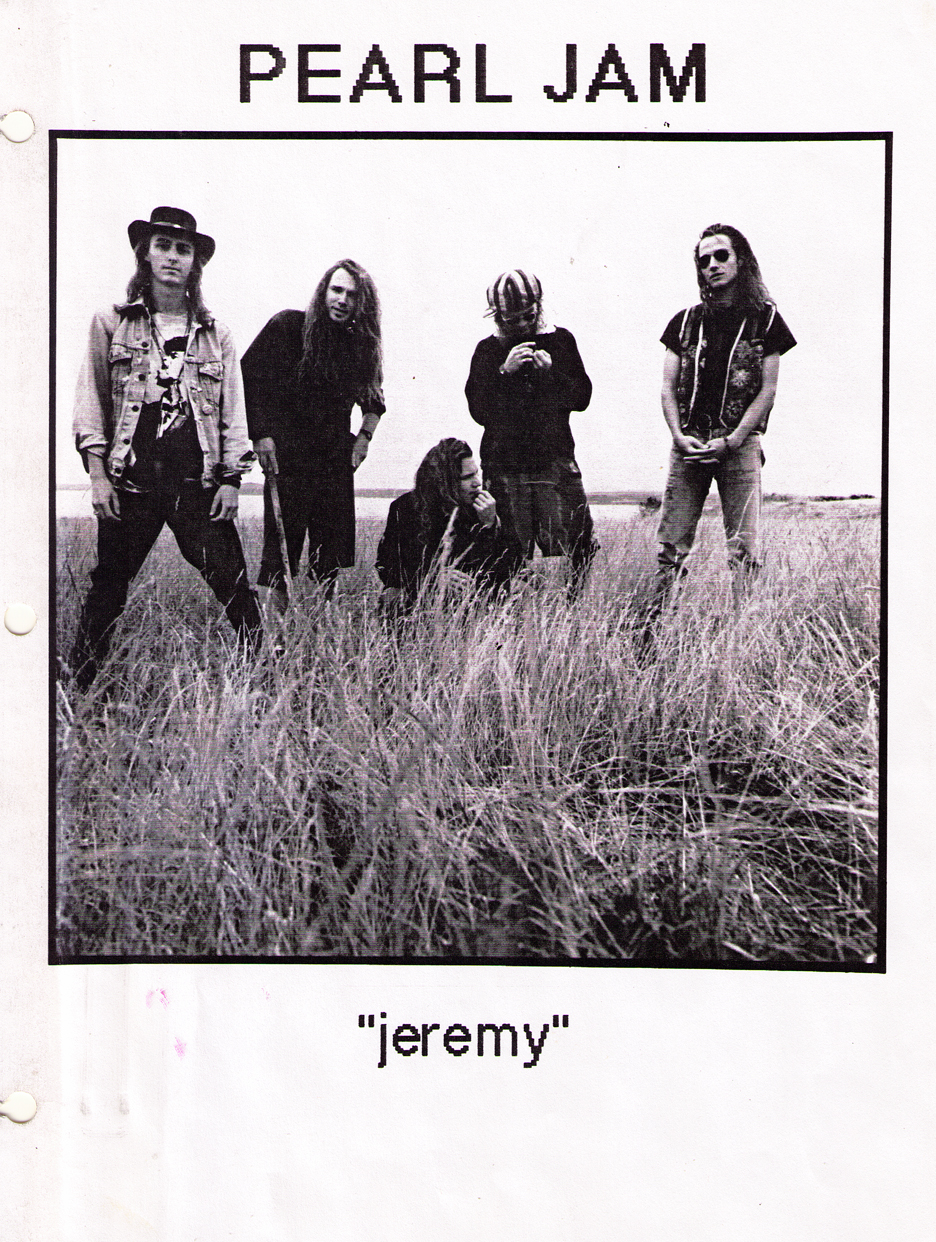 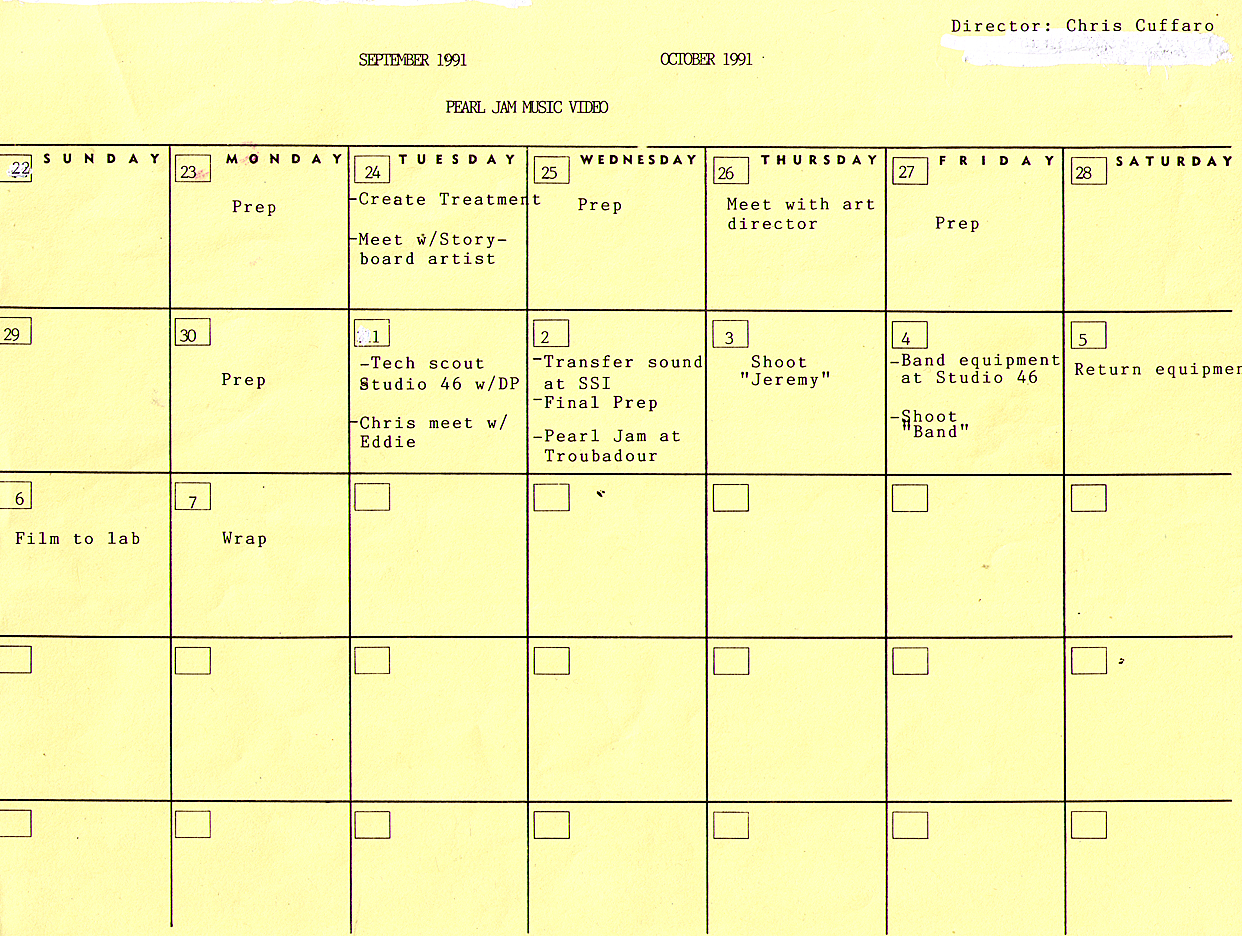